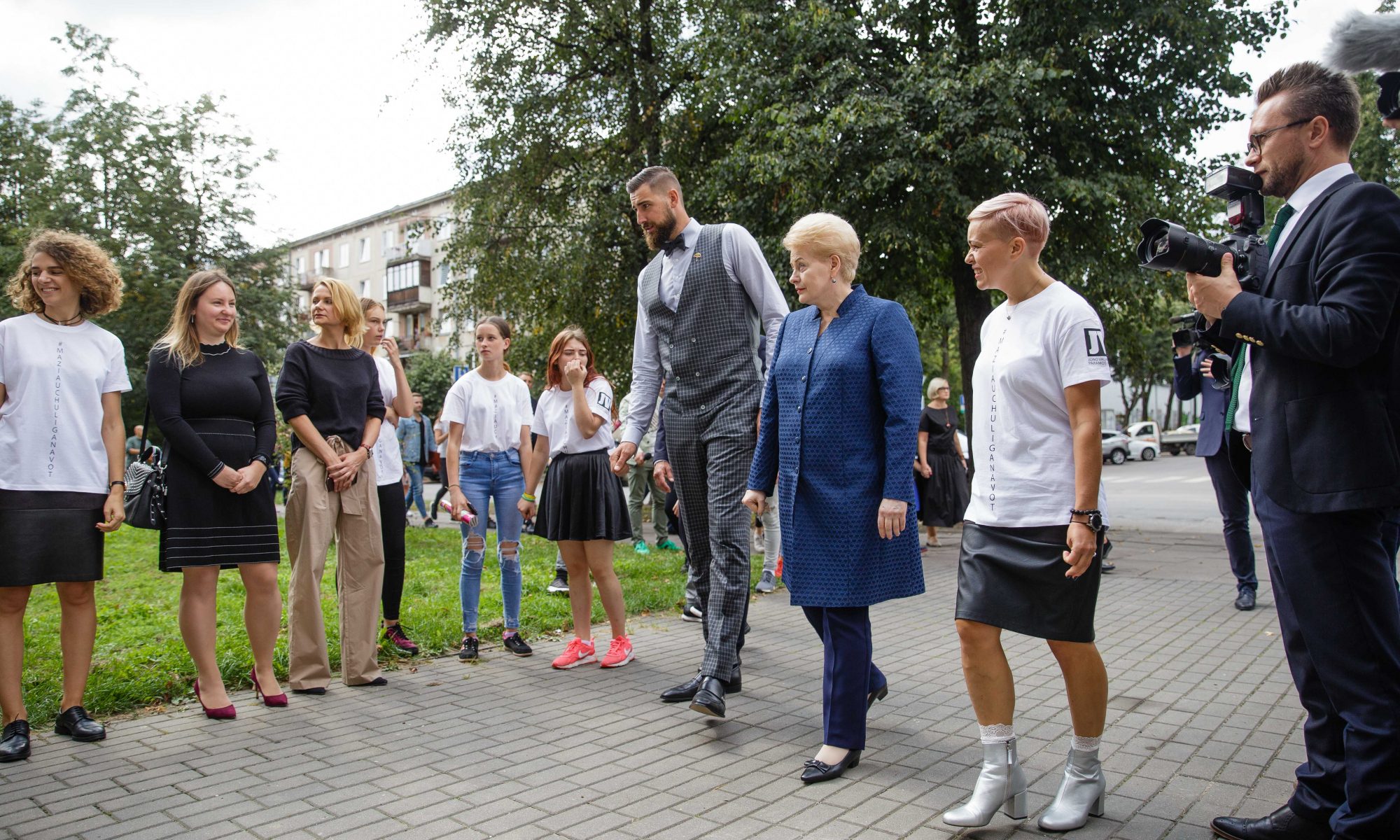 For the last six seasons, Jonas Valanciunas has been a towering presence on the court for the Toronto Raptors. On the hardwood, his seven-foot-tall stature is imposing to his opponents, but away from the court, the man has a heart of gold.

News of this somehow slipped under the radar, but last month, the Raptors’ centre travelled back to his homeland to help open a day centre for at-risk youth. It’s called “Išvien”, which translates to “together,” the first of its kind for teens in Lithuania.

According to Delfi: The Lithuanian Tribune, the centre will assist up to 12 youth at a time. Inside the centre, they’ll receive meals and counselling, all funded by Valanciunas. Lithuanian president Dalia Grybauskaitė was on-hand for the opening ceremonies back on August 28th.

“Through sports, discipline, and hard work that sports needs, [Valanciunas] will help children to feel needed and find a second home,” Grybauskaitė told Delfi during the centre’s official ribbon-cutting.

Off the court, Valanciunas is an official “For a Safe Luthiania” campaign ambassador. By opening this youth centre, he’s making a big difference back in his home country.